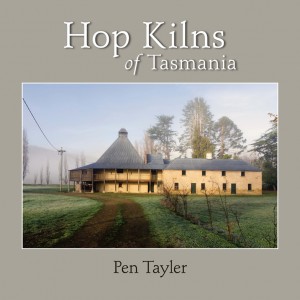 With the current popularity of Tasmania’s wine, whisky, gin and boutique beer industries, this book on the hop kilns of Tasmania is a timely reminder of the origins of the state’s alcohol industry.

Hop Kilns – echoes from our past

Hop growing has been a significant part of Tasmania’s agricultural and cultural history since early colonial times. Although the Derwent River Valley is now considered the predominant hop growing area in the state, hops have been grown from the north to the south as well as in the east of the state.

In this publication Pen Tayler brings to life the history of the hop kilns on 12 properties, tracing the highs and lows of the industry and its effect on those who relied on it.

To dry the hops, farmers built hop kilns from local materials. The kilns reflected the energy, confidence and ingenuity of those who invested their futures in them. Today hops are dried in large, characterless sheds, and many of the old kilns have succumbed to the ravages of time. Some of these intriguing buildings remain, however, and Tayler’s stunning photographs show that, although the kilns are often in poor condition, they retain a sense of the life they once contained, and of those who dried the hops in the heat and dust.

Click or tap a photo to view a larger captioned image in a lightbox. In the lightbox, click or swipe to cycle through the images. 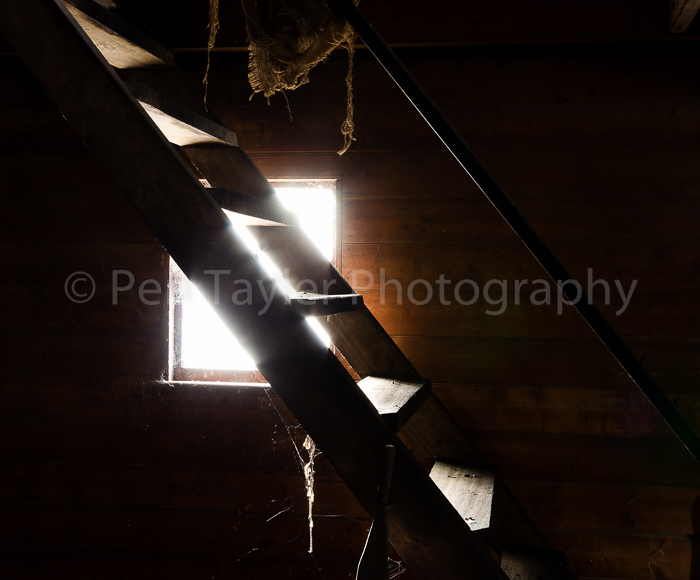 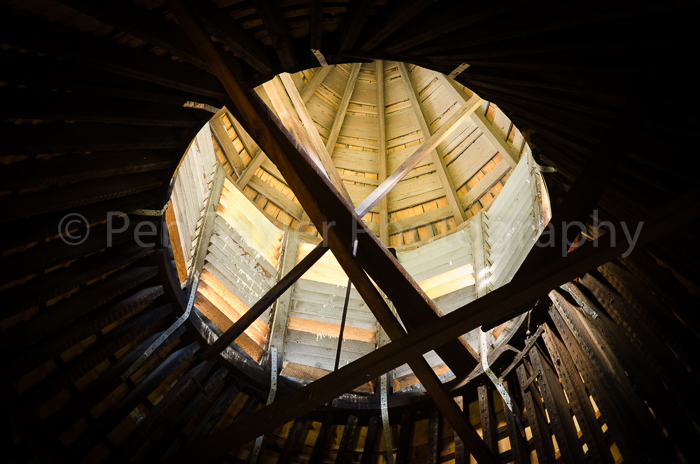 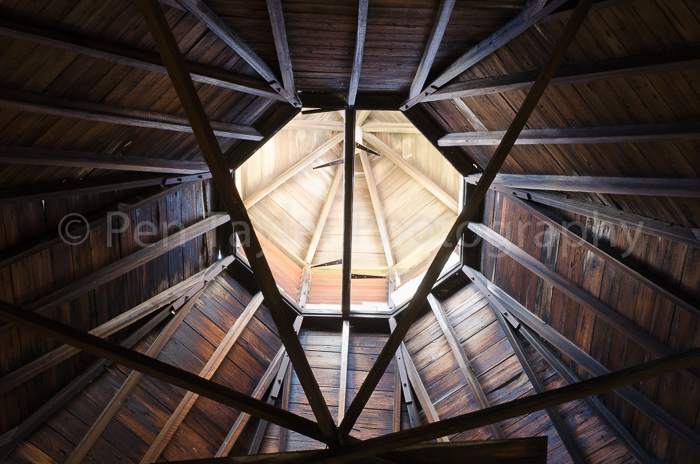 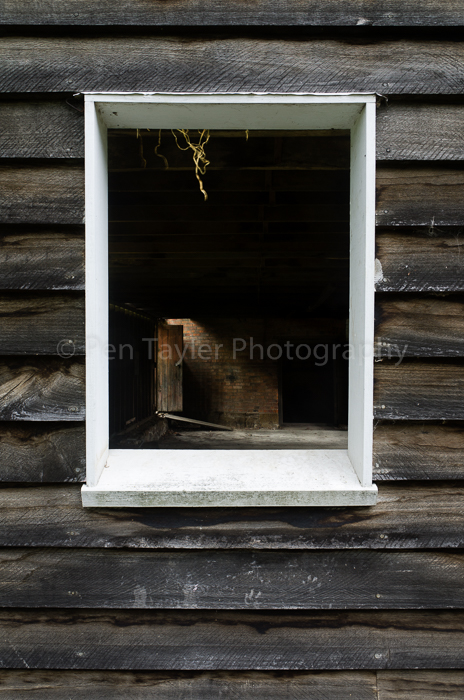 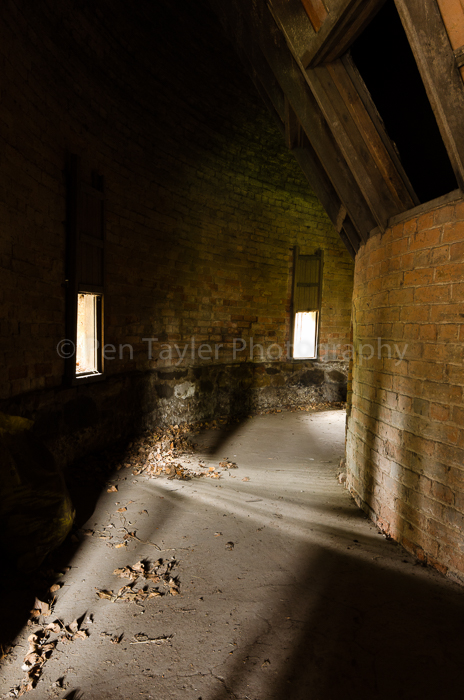 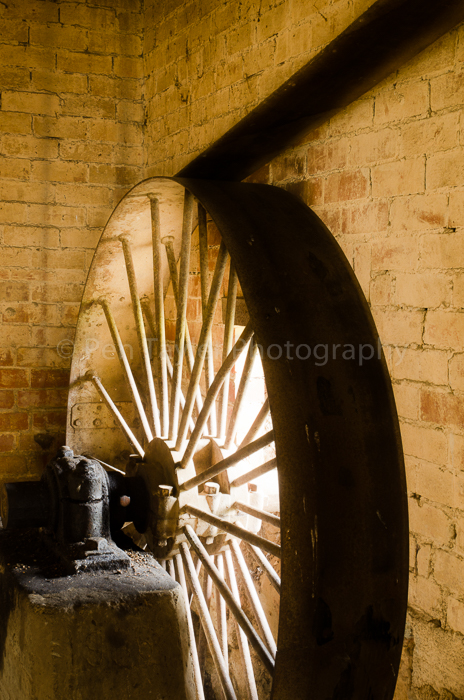 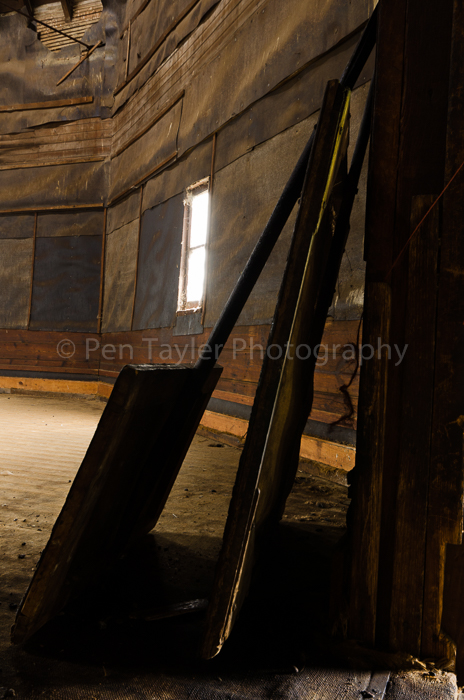 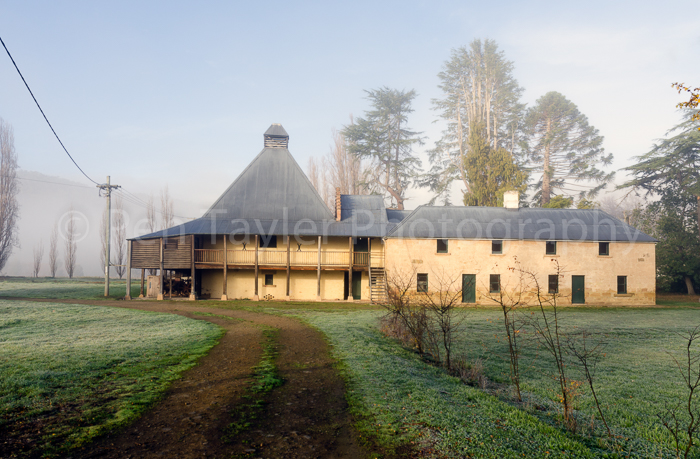 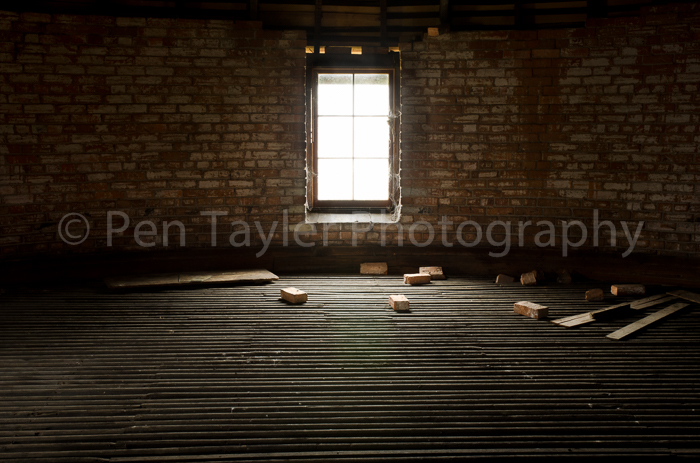 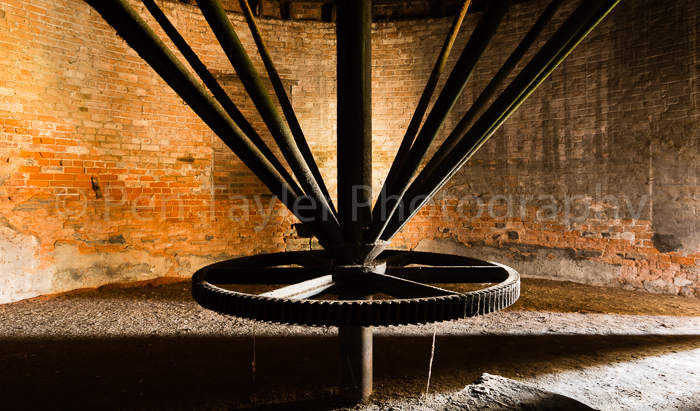 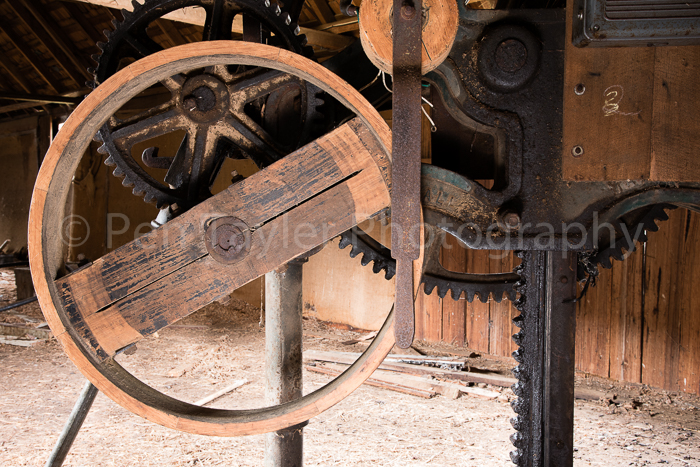 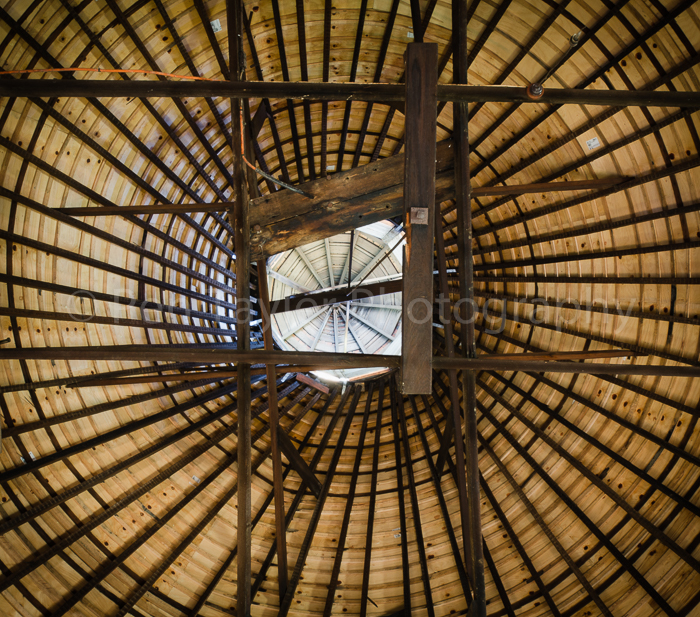 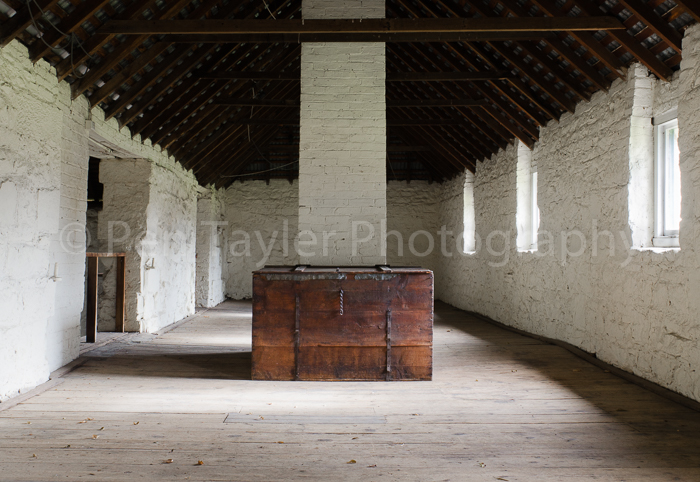 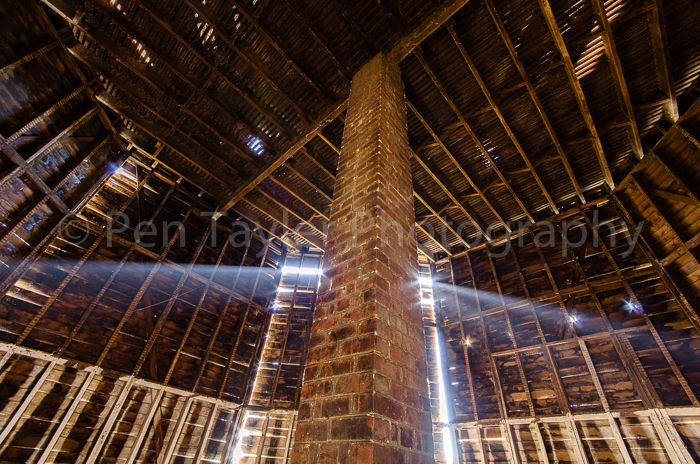